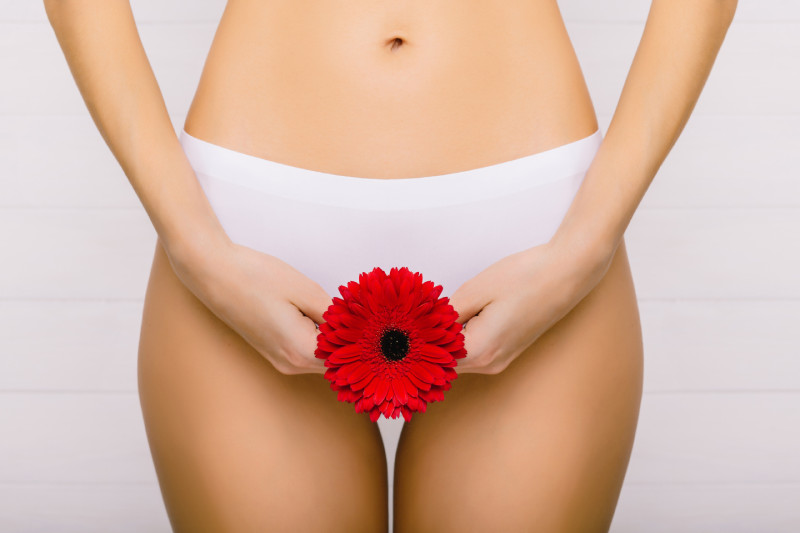 Everything You Need to Know About Labiaplasty

Home » Everything You Need to Know About Labiaplasty

The advancement in technological innovations in the art of self-beautification plus the impact of social media encourages more and more women, both young and old, to indulge in cosmetic and plastic surgery. The most common sought-after procedures nowadays to alter or improve the appearance and shape of the face and body are the following: rhinoplasty, blepharoplasty, liposuction, facelift, dermabrasion, and laser skin treatments. Increasing in popularity in this age of rejuvenation or transformation is the sensational cosmetic and reconstructive procedure called Labiaplasty. If you are a woman who wishes to improve or transform the appearance of your private part or female genitalia for one reason or another, then this one’s for you.

What is Labiaplasty and what parts of the female genitalia are involved?

What are the reasons women undergo Labiaplasty?

The most common medical reason for reduction of the labia minora is hypertrophied or enlarged labia secondary to aging, childbirth, genetics, and hormonal changes. An enlarged labia may cause discomfort and irritation during physical activities like hobbies and sports. It may also interfere and cause pain during sexual intercourse. It can also predispose to infections since it hangs out and causes friction with the underclothes especially the tight-fitting ones.

An increasing number of younger women and even teenagers who are influenced by the ideal images of female genitalia go for labiaplasty aiming for “designer vaginas”. Women who have given birth also opt for Labiaplasty for reduction of the stretched-out labia minora.

Women who are self-conscious and see their labia minora as unattractive have problems with sexual intercourse and satisfaction. Labiaplasty seems to boost self-confidence and improved sexual health.

How is Labiaplasty done?

There are 2 commonly used techniques in performing Labiaplasty:

Like any other post-op wound, expect pain, swelling, bruising, and itchiness on the first week. These will gradually subside during the second week. Your plastic surgeon will give you a pain reliever and an ice pack compress to help reduce discomfort. You will also experience blood-tinged minimal drainage, so you have to wear mini pads. You can return to work or your daily activities in 1-2 weeks depending on how fast your wound heals. Strenuous activities are allowed 4-6 weeks after. Sexual intercourse is prohibited until 6-8 weeks after or upon the approval of the plastic surgeon.

How much does it cost and will it be covered by insurance?

The price ranges from 2000 to 6000 USD depending on the expertise of the plastic surgeon and the clinic or hospital where it will be done. Insurance will cover it provided the reason for Labiaplasty is medical.

Overall, Labiaplasty has gratifying and long-lasting results. If you wish to have youthful and beautiful genitalia, contact Kamran Khazaei, MD, FACOG of Nouvelle Confidence to schedule a consultation.